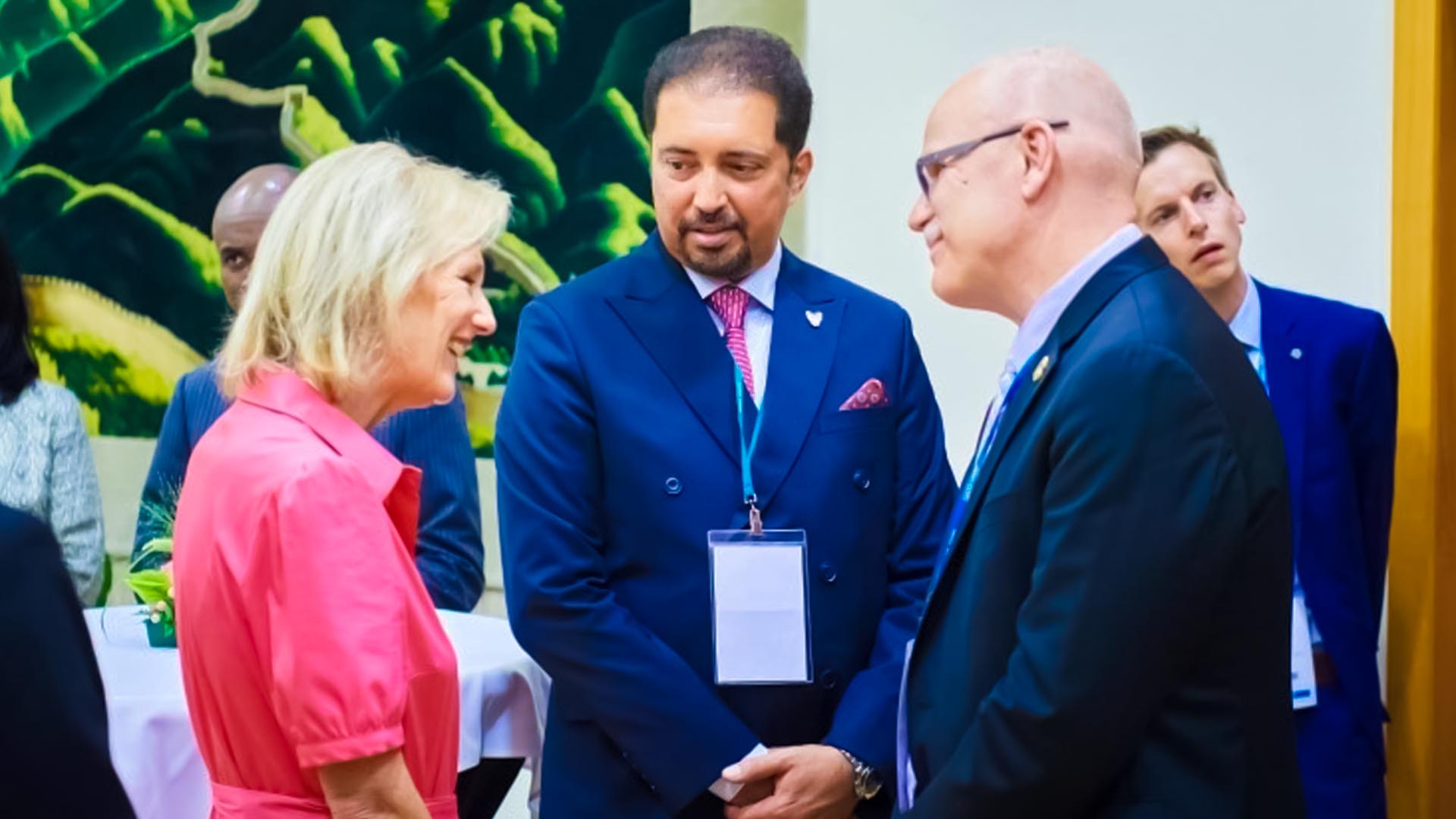 His Highness Shaikh Ahmed welcomed the officials and highlighted the importance of the organization in supporting the customs operations of its members. The World Customs Organization (WCO), was established in 1952 as the Customs Co-operation Council (CCC) and is an independent intergovernmental body whose mission is to enhance the effectiveness and efficiency of Customs administrations.

Today, the WCO represents 184 Customs administrations across the globe that collectively process approximately 98% of world trade. As the global centre of Customs expertise, the WCO is the only international organization with competence in Customs matters and can rightly call itself the voice of the international Customs community.