Twitter CEO Elon Musk to resign once a replacement is found

Elon Musk has said he will resign as Twitter’s CEO when someone “foolish enough” steps into the position. 57.5% of Twitter users voted in favor of the billionaire quitting his position, and he promised earlier to abide by the result. Until a replacement is found, he will continue to lead the software and servers teams. 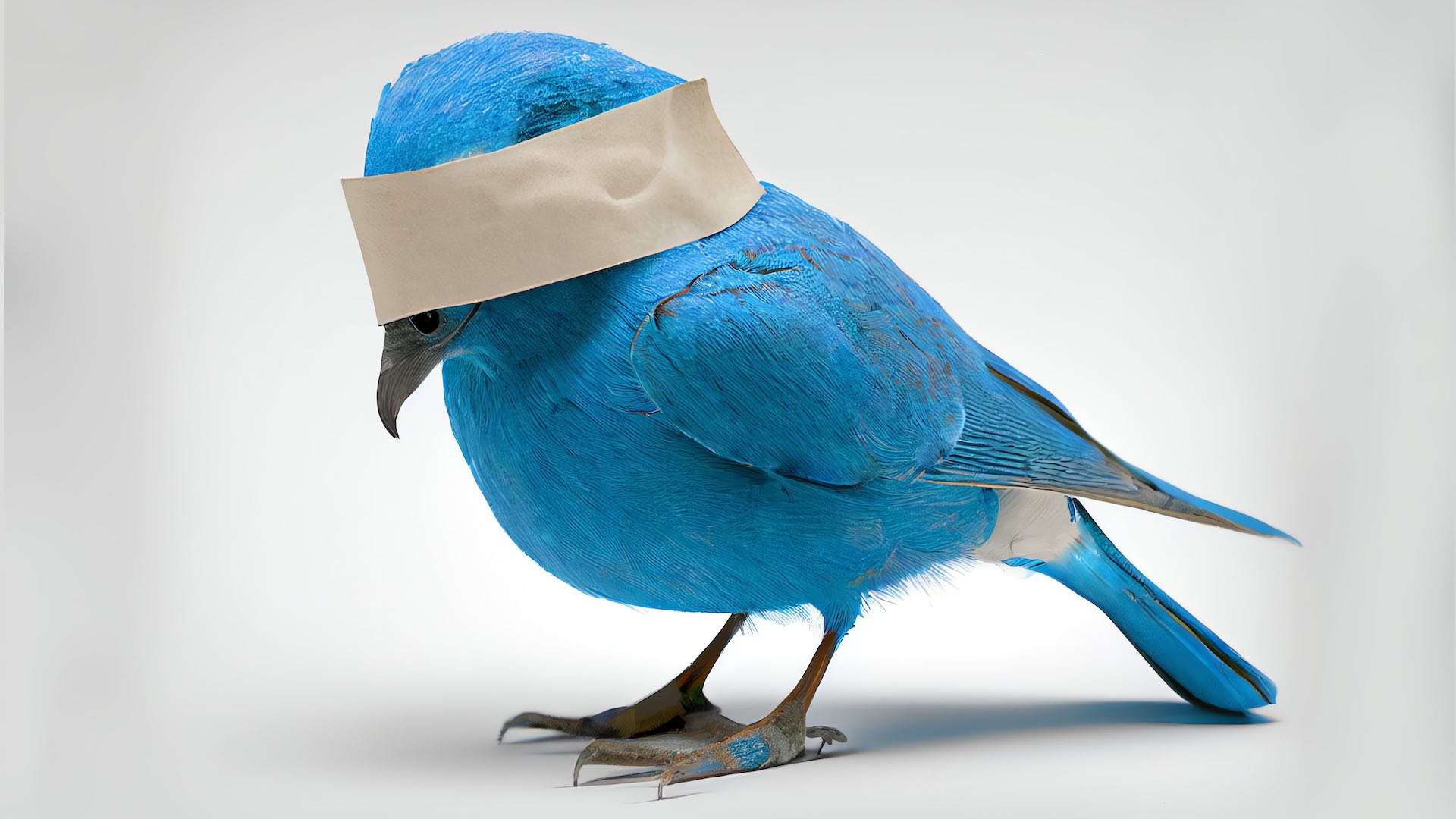 Many people have criticized the changes he has made to the platform since he took over. In the months since Musk bought Twitter, he has fired roughly half of its staff and tried to roll out a paid-for verification feature before halting it. Last week, the feature was relaunched.

He has also been criticized by civil liberties groups for taking steps that will increase hate speech and misinformation. Twitter’s decision to suspend some journalists who cover the social media company was condemned by the United Nations and the European Union on Friday. As the UN tweeted, media freedom is “not a toy”, while the EU threatened Twitter with sanctions.

Upon being asked if he should resign, the multibillionaire took to Twitter for the first time on Sunday. Musk says finding someone to take over the social media platform will be a challenge. There is also speculation that Twitter co-founder Jack Dorsey might return to run the company. In November 2021, he resigned as chief executive.

As possible replacements, Sheryl Sandberg, Facebook’s former chief operating officer, Sriram Krishnan, an engineer and close confidant of Mr Musk, and Jared Kushner, a former presidential adviser and Donald Trump’s son-in-law, have also been mentioned. Mr Musk has previously complied with Twitter polls. Often he quotes the Latin phrase vox populi, vox dei, which means “the voice of the people is the voice of God”.

Spotify will reduce its workforce by 6 percent

African leaders commit to ending AIDS among children by 2030

Lebanon devalues its currency by 90 percent, market rate is much lower