The Egyptian football team prepares for a revenge match against Senegal

The coaching staff of the Egyptian national football team addressed all professional Egyptian players overseas, in preparation for the final stage of the 2022 World Cup qualifiers against Senegal on March 25 and 29. In February, Egypt lost to Senegal in the final of the 2021 African Cup of Nations. 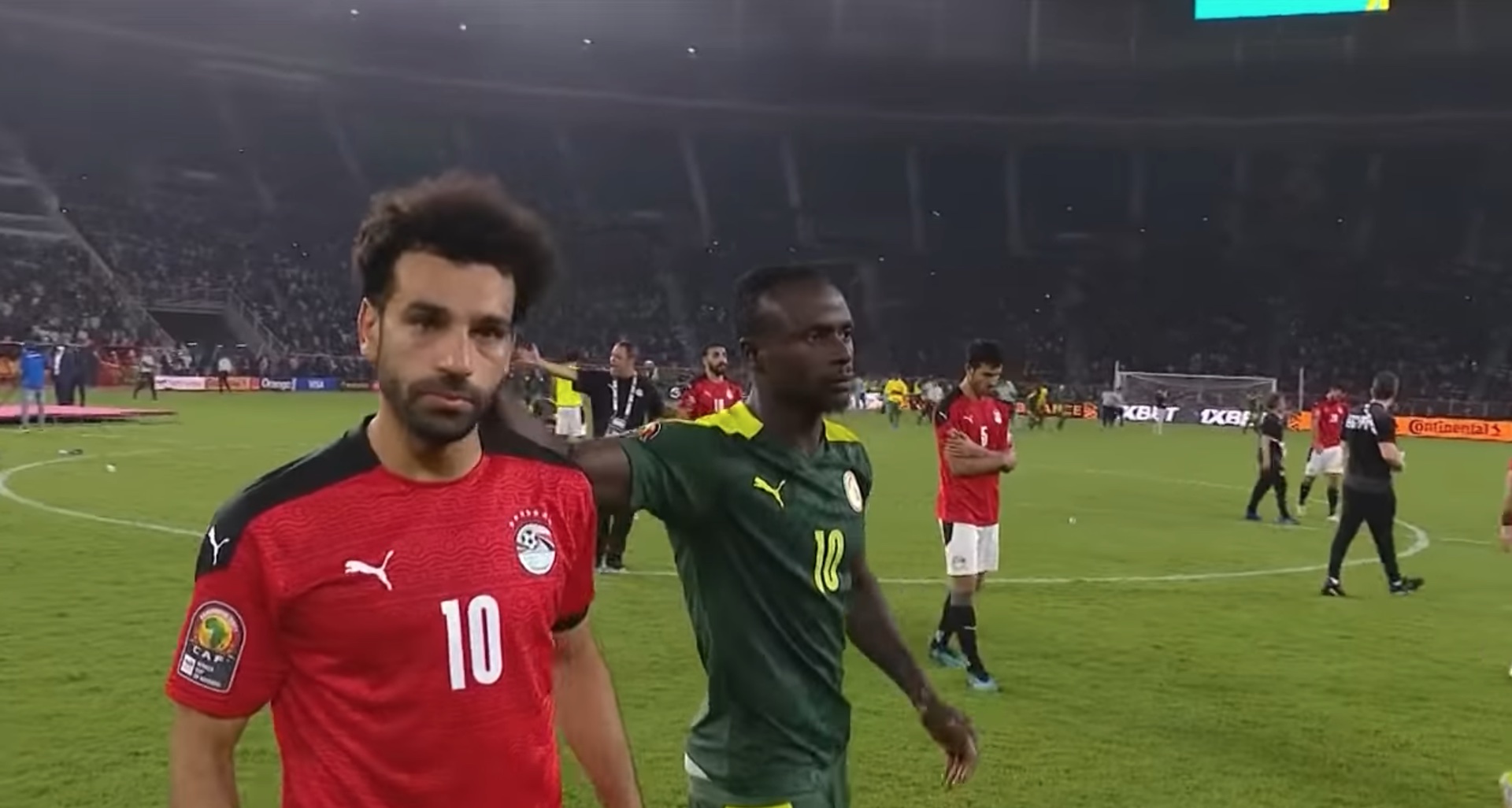 On February 6, Egypt was defeated 2-4 on penalties by Senegal in the final match of the tournament at the Paul Biya Stadium in the capital of Cameroon, Yaounde. In compliance with regulations, Egypt’s coach Carlos Queiroz summoned all the professional players abroad and spoke to their clubs 15 days before the camp.

The first leg will take place at 7:30 pm at Cairo International Stadium, and the return leg will be at 5 pm in Senegal. Both teams met in 14 friendlies and official matches, with Egypt winning seven of them, while Senegal won four and drew three.

Mbappe in image rights battle with France ahead of World Cup

Tennis legend Roger Federer will retire after the Laver Cup