Tesla’s stock dropped 11 percent after the announcement of Elon Musk’s Twitter deal. Investor concerns with Musk’s $44 billion purchase of Twitter may explain some of the decline, as the decline came just one day after the board approved Musk’s acquisition deal. If the deal closes, Musk will be responsible for Tesla, Twitter, and SpaceX. The Nasdaq Composite index, dominated by tech stocks, fell about 3 percent. Apple, Amazon, Google and Facebook parent Meta were all in the red between 2 and 4 percent. 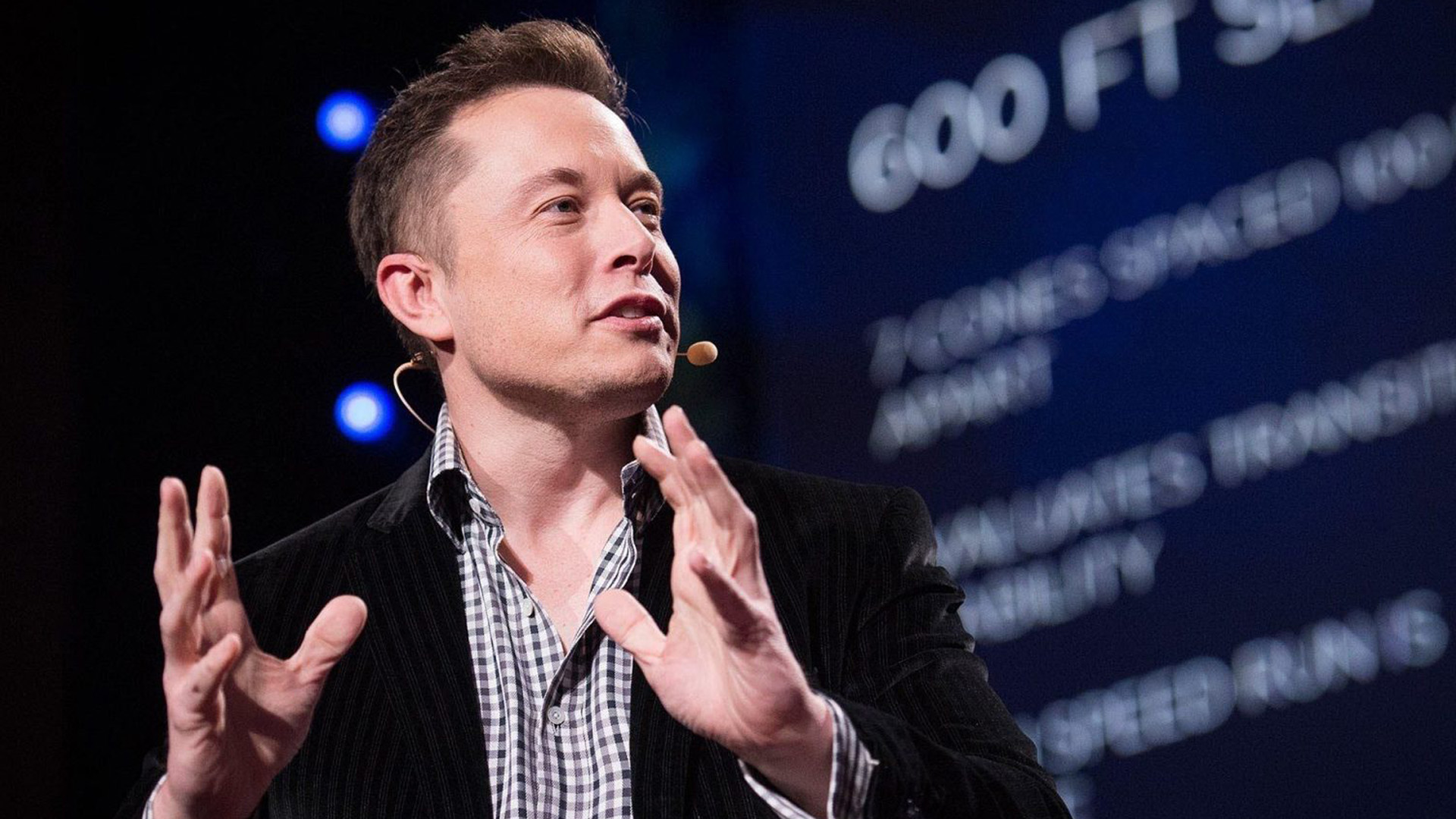 Musk secured $25.5 billion in fully committed debt, including $12.5 billion in loans against Tesla stock. There is also $21 billion in equity. Musk is the richest person in the world. However, much of his wealth is tied to Tesla stock. Therefore, he would probably have to borrow against these holdings to fund the deal. Telesa investors may also be concerned about the distractions that can come with owning a platform like Twitter. Musk appears to want to heavily influence the company’s operations, which could put him in a bind. Musk would be in charge of Tesla, Twitter, and SpaceX if the deal closes. Additionally, he owns the Boring Company and Neuralink.

During its first-quarter 2022 earnings report on April 20, Tesla revealed that the company lost a little less than a month’s worth of build volume in Shanghai due to COVID-19 shutdowns, but that its automotive revenues jumped 87% from the year-earlier period to $16.86 billion.