Following a seven-hour spacewalk, Russian cosmonaut Oleg Artemyev and Italian astronaut Samantha Cristoforetti have returned safely to the International Space Station (ISS), according to the German press agency (DPA). US space agency NASA reported that Cristoforetti and Artemyev completed all but one of their major objectives during their seven-hour and five-minute spacewalk. 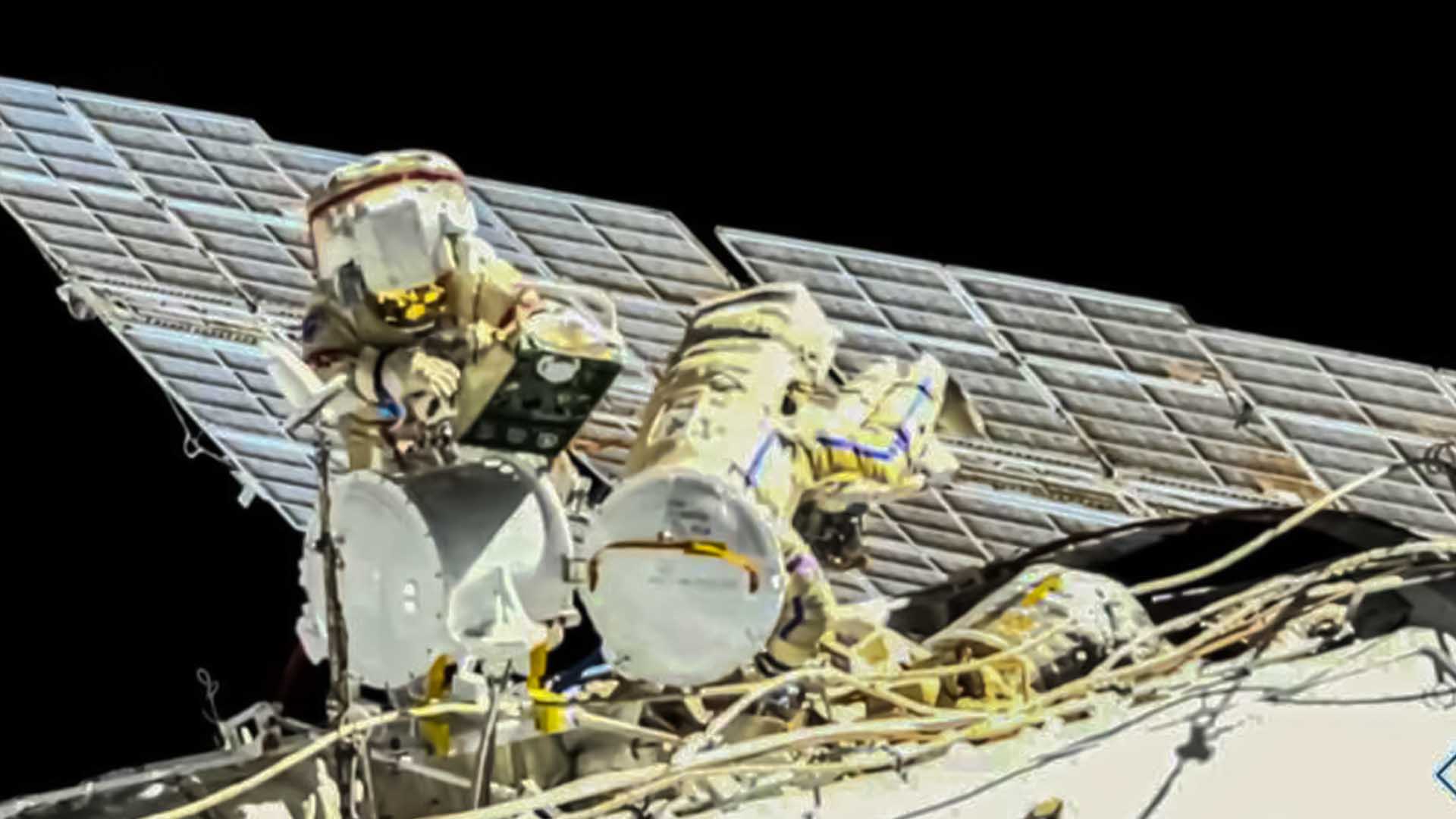 In this particular mission, the main focus was on the relocation of ERA, a robotic arm, and the launch of ten nanosatellites intended for collecting data on radio electronics. It was also planned that the duo would install a telescopic boom that could assist astronauts on subsequent spacewalks. However, that task will now be carried out on a future mission.

Spacewalks are a routine endeavor on the ISS, but they typically involve two Americans or Europeans, an American and a European, or two Russians working together. The last time a European astronaut and a Russian cosmonaut left the ISS together wearing Russian-made Orlan spacesuits was in April of 1999, according to NASA. (An American and a Russian also did a joint spacewalk in 2009).

This is the first spacewalk for Cristoforetti and the sixth for Artemyev. In the midst of the Ukrainian crisis, tensions on Earth between Russia and the United States have reached a fever pitch. However, NASA has repeatedly maintained that space exploration has not been affected. It is the third spacewalk that astronauts have conducted on the ISS to work on installing the European Robotic Arm. This arm will allow astronauts to move objects inside and outside the space station for maintenance and inspection.

In South Korea, a gravestone for Internet Explorer has become viral