France beat England to book a semi-final date with Morocco

Following a 2-1 victory over England at Al Bayt Stadium, France advanced to the semi-finals of the Qatar 2022 FIFA World Cup where they will face Morocco in the last four. It was Olivier Giroud who deflected Olivier Giroud’s header in the second half that ultimately decided the game. Harry Kane missed a late penalty in the first half after he had earlier scored from the spot to overturn Aurelien Tchouameni’s brilliantly hit opener. 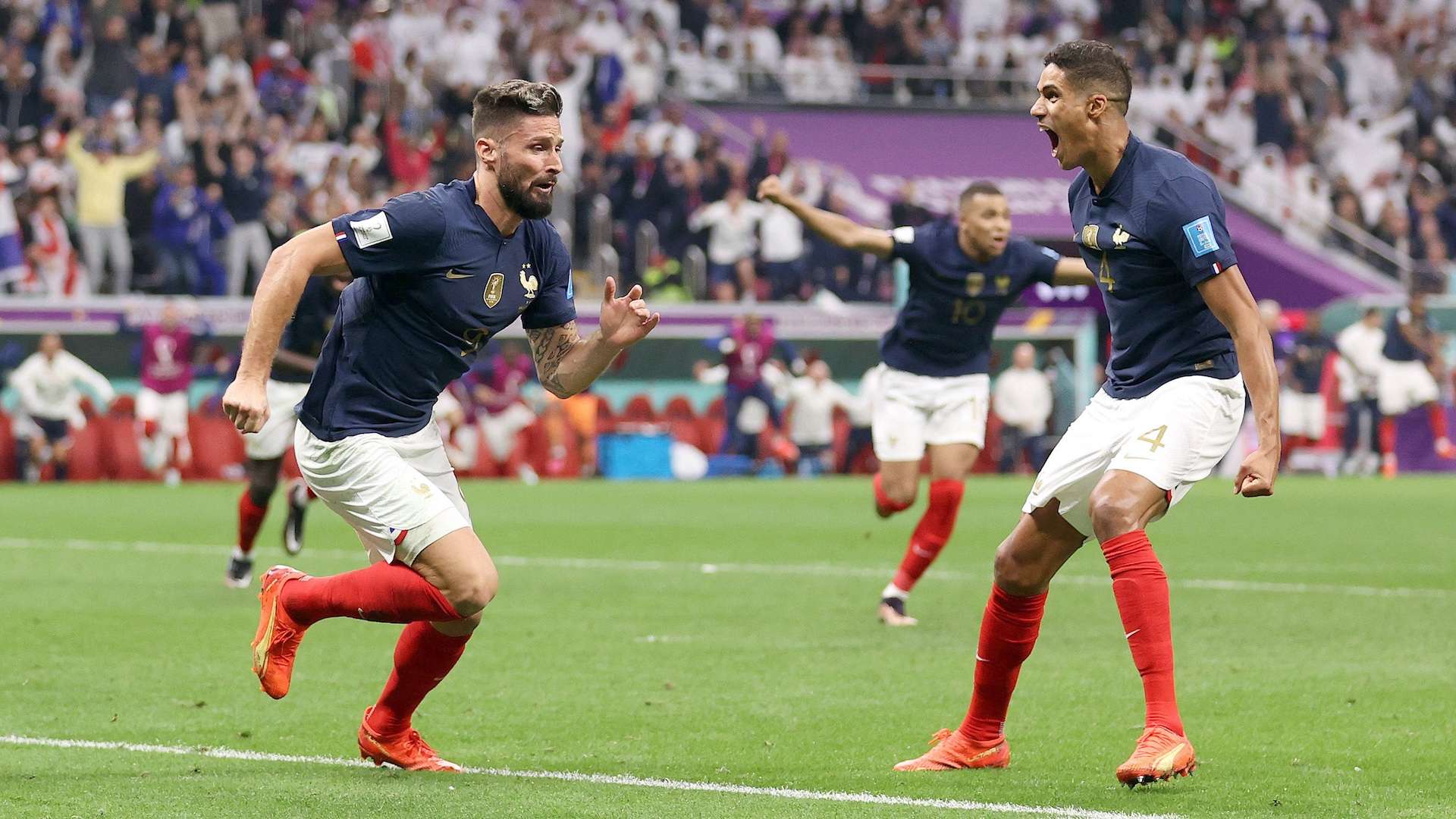 In view of the high public expectations surrounding the tie between two of Europe’s top powerhouses, the game lived up to those high expectations. As momentum alternated between the two teams, neither team was able to retain control of the game for very long. After a strong start by England, France took advantage of a brief period of pressure to cruise to the last four of the World Cup against Morocco on Wednesday after making a positive start.

African leaders commit to ending AIDS among children by 2030

Lebanon devalues its currency by 90 percent, market rate is much lower