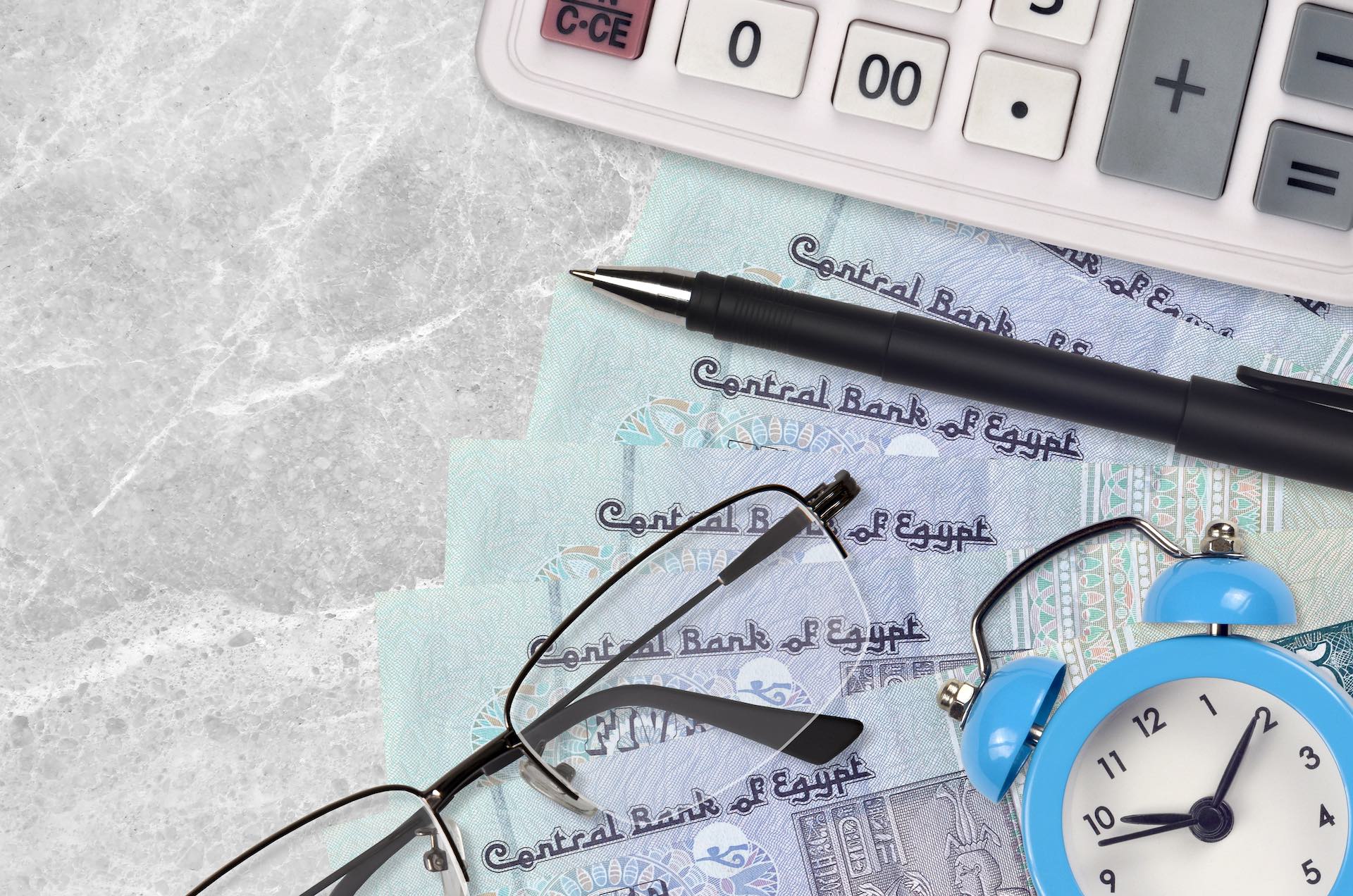 CBE’s Governor Tarek Amer said the pound had undergone a correction that would make exports competitive and reflected world and local developments, after the currency fell nearly 14% on Monday. He told a press conference that inflation in Egypt is imported and that local lenders are strong and have high liquidity levels. The central bank aims at preserving foreign currency liquidity, Amer added.

The MPC stated that during the past period the Egyptian economic reform programme had achieved many gains, including improved macroeconomic indicators. Egypt is better prepared to handle any economic turmoil. Economic reforms also helped keep the economy from excessive volatility and crises, and the Egyptian government and central bank have implemented structural reforms for citizens to help them cope with COVID-19.

It added that in light of these developments, and with the CBE’s target inflation rate — which is 7% (± 2%) on average during the fourth quarter (4Q) of 2022 — it decided to raise the basic interest rates of the CBE by 100 basis points.

The MPC stressed that achieving low and stable inflation rates in the medium term is a prerequisite for supporting the purchasing power of Egyptian citizens and achieving high and sustainable growth rates. It also pointed out that it will closely follow all economic developments and will not hesitate to use all its monetary tools to achieve the goal of price stability on the medium run.

In a step accompanying the CBE’s decision, the National Bank of Egypt (NBE) and Banque Misr decided to offer savings certificates for a period of one year at an interest rate of 18%, following the exceptional decision of the CBE to raise the interest rate by 1%. Yehia Aboul-Fotouh the Vice President of the NBE said that the NBE is offering a one-year certificate with a return of 18% to be paid monthly.

The certificate’s categories start from EGP 1,000 and its multiples, and are issued to normal individuals or minors. Banque Misr also re-issued the new savings Talaat Harb certificate for a period of one year with a return of 18% to be paid monthly, with the period calculated from the working day following the purchase.