Central Bank of Egypt reports a decrease of $3.91 billion in foreign reserves

The Central Bank of Egypt reported a decrease of $3.91 billion in foreign reserves for the first time in 20 months. The Egyptian pound dropped again against the dollar on the black market on 21 July 2016, extending its recent decline despite central bank efforts to close the gap between demand and supply in the dollar-starved economy. 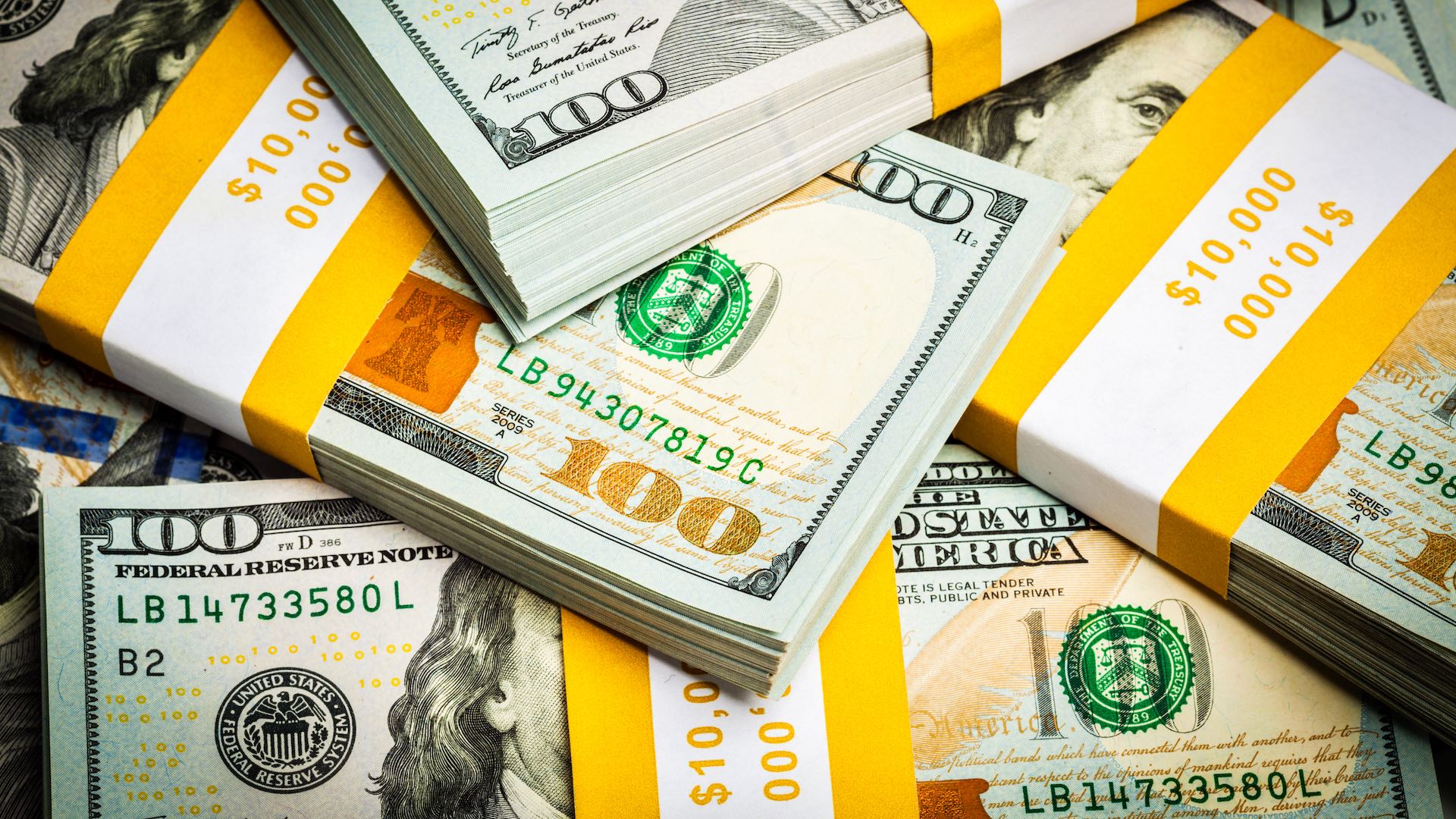 Due to a 2011 uprising that caused tourists and foreign investors to leave, Egypt’s foreign currency reserves dropped to $16.56 billion from $36 billion. As a result, the black market for dollars has drained liquidity from the banking system, while the central bank kept the pound strong and rationed dollars through weekly auctions, straining foreign reserves.

Due to the turmoil in the global economy caused by the Russian-Ukrainian crisis, and in accordance with the Central Bank of Egypt’s role in maintaining the stability of the Egyptian market, the Central Bank of Egypt covered the foreign exchange needs of the Egyptian market with foreign exchange reserves during March 2022. Foreign investments, international portfolios, strategic goods imports, and international obligations relating to external debts were all covered.

Central Bank reserves can still cover more than five months of commodity imports, exceeding international reserves indicators. In addition, the Central Bank confirmed that it will continue to closely monitor and assess the global situation to take the necessary measures to prevent any repercussions that may occur in the future.