With the patronage of H.H. Sheikh Mansour bin Zayed Al Nahyan, Deputy Prime Minister and Minister of Presidential Affairs, Abu Dhabi National Exhibitions Company (ADNEC) and Emirates News Agency (WAM) will organize the first edition of the conference accompanying the Global Media Congress from 15th to 17th November, 2022. The conference is themed Shaping the Future of the Media Industry. 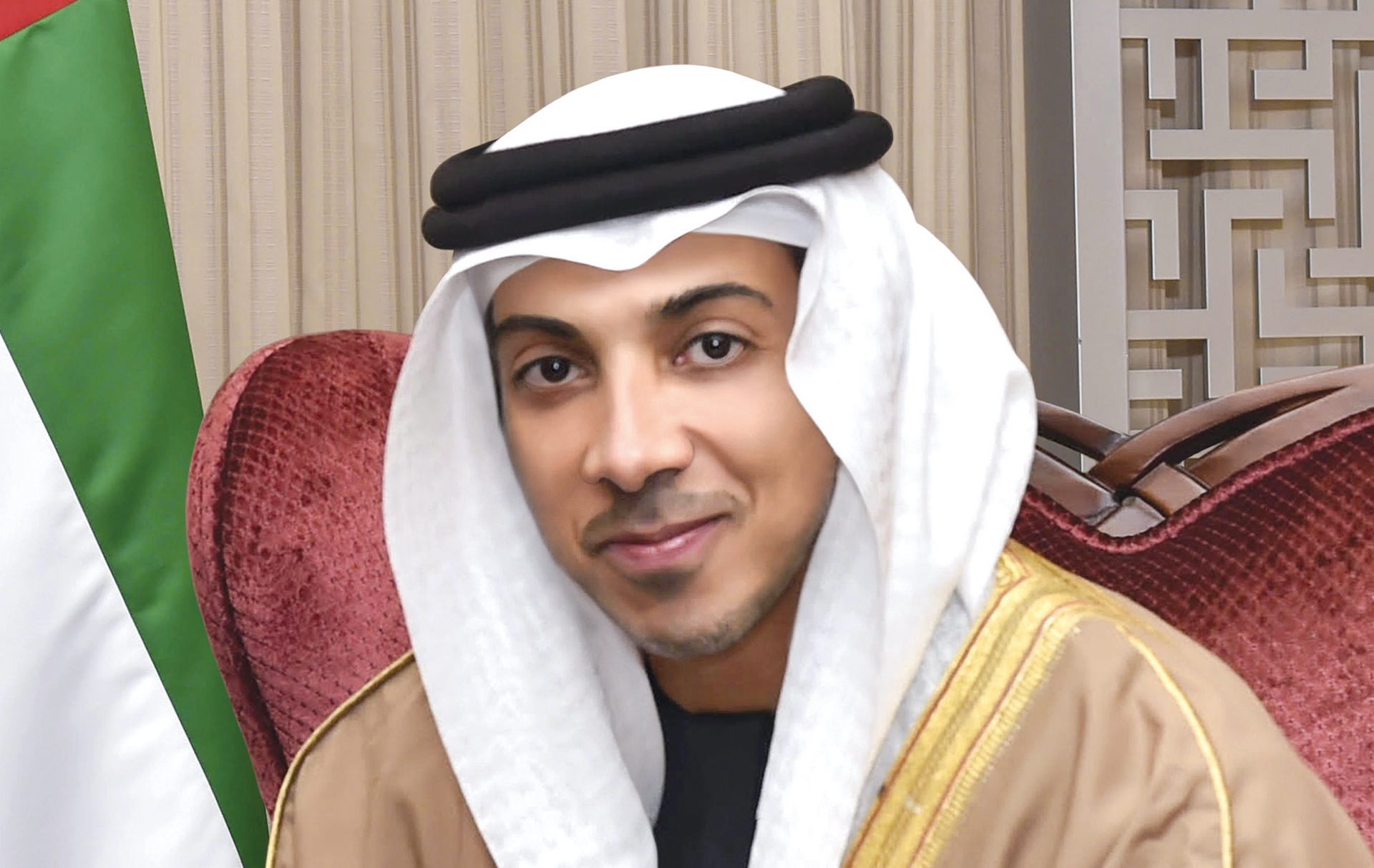 Four countries have already confirmed their participation in the event with national pavilions, with many more in the pipeline. As part of the Congress, the three-day conference is the first of its kind in the Middle East. The Congress at ADNEC provides a unique platform for bringing together influential leaders, decision-makers, experts, and journalists from around the world to discuss a number of topics, concepts, and solutions that will play a pivotal role in defining the future of global media.

Also, the Congress will provide a platform for discussing, analyzing, and reviewing the current media situation in the Middle East in order to highlight innovative visions for further progress. More than 200 CEOs and 1,200 participants are expected, including 30 sessions with 40 prominent international speakers. With a focus on innovation in the media sector, the conference will bring together top leaders, prominent media professionals, international media, and major social media companies.

In addition to academic figures, youths, and university students, the conference will include pioneers in the media industry and global specialists and influencers. There will be sessions on journalism, radio, television, the internet, social media, and global influencers. The Congress will offer the ideal platform for international companies looking to establish a presence in the region. In addition to reviewing the state of mass media both regionally and globally, the Global Media Congress is also an effective platform to assist with defining the future vision of this industry, which has become a critical contributor to sustainable societal development over time.