Vivo India’s 40 locations were searched by the Enforcement Directorate of India (ED), and the state agency revealed details about the investigation. China received nearly $8 billion from the company, according to an official ED press release. During the investigation, the ED seized 119 bank accounts with $58 million, two kilograms of gold bars, $8.3 million in FDs and about $100,000 in cash. 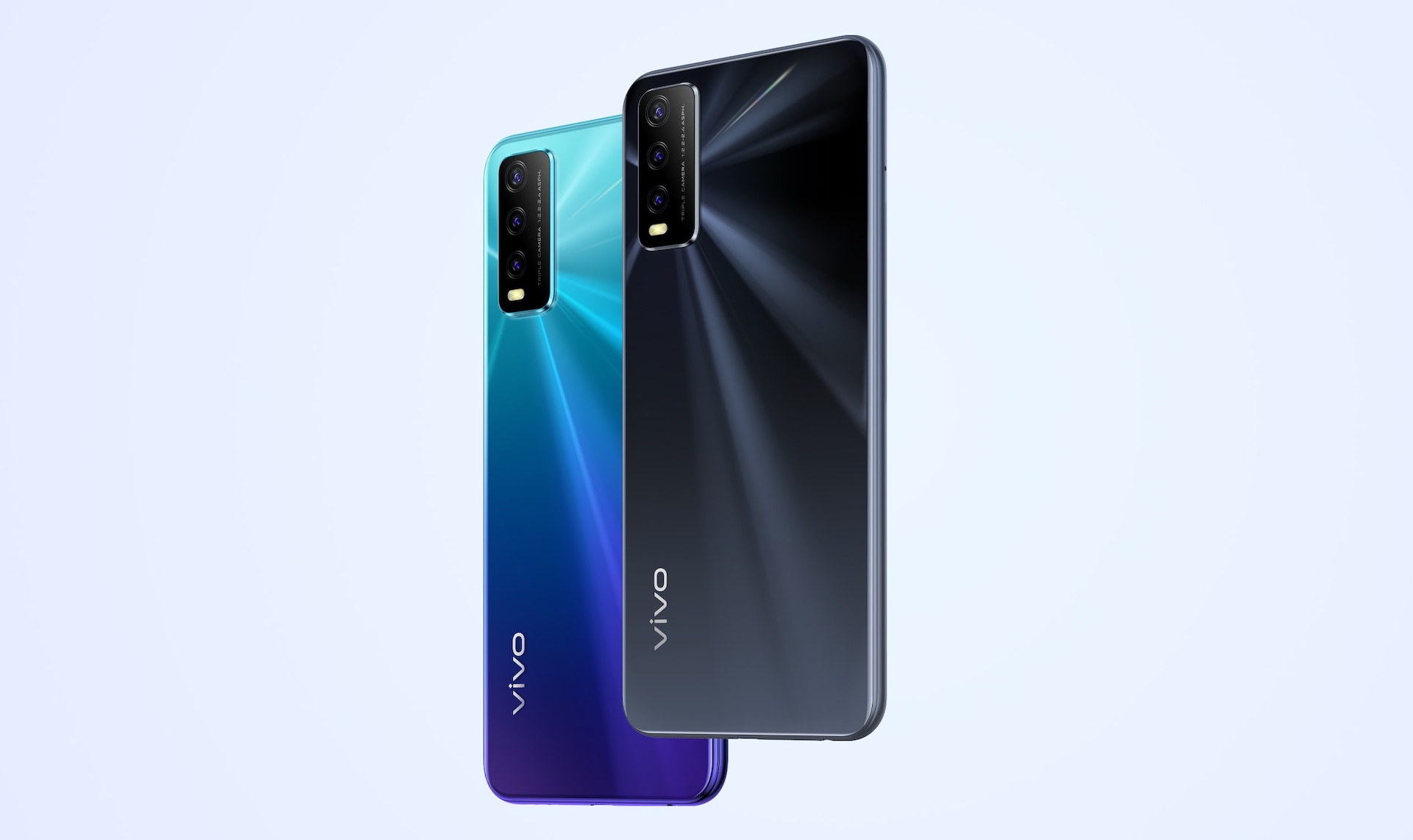 In its statement, the Enforcement Directorate revealed that about half of Vivo India’s sales were funneled to China. It was done in order to disclose huge losses in Indian-incorporated companies and to avoid paying taxes. The Vivo India directors Zhengshen Ou and Zhang Jie fled the country after the Directorate discovered that some Chinese nationals, without naming them, removed and hid digital evidence of money laundering.

Money was transferred through a shell company based in Hong Kong. Vivo India was registered as its subsidiary, and a smaller entity operated on its own in each major Indian region, at least on paper. They then transferred all profits to Vivo India, which, since it is a subsidiary, forwarded the money directly to its parent company.

In South Korea, a gravestone for Internet Explorer has become viral